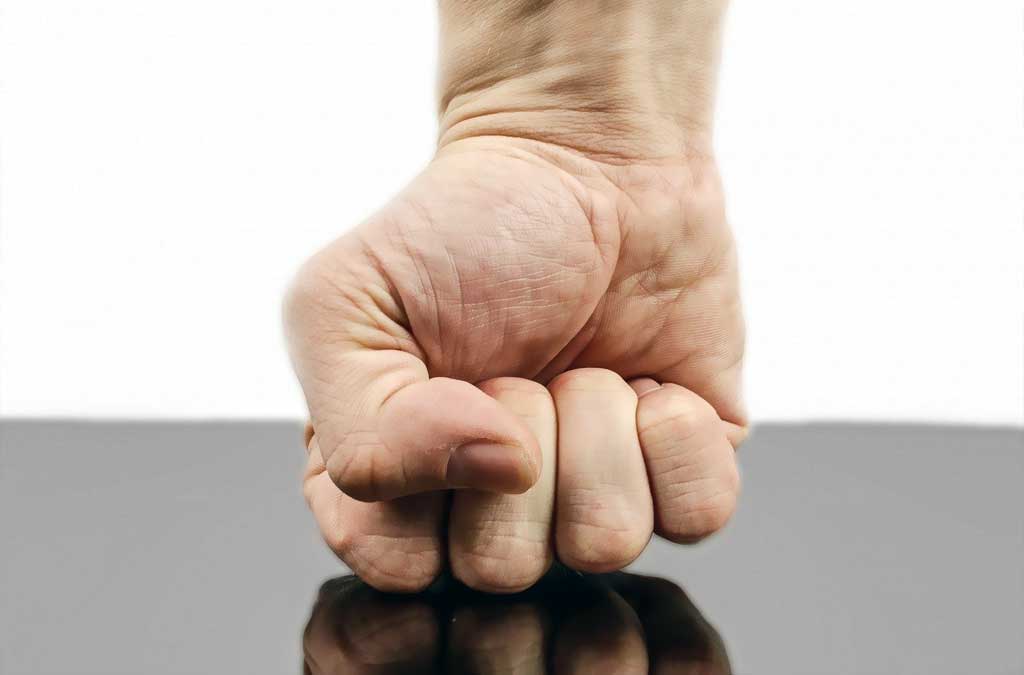 People, unfortunately, do reckless (and outright dumb) things when they are angry by resorting to violence. When provoked, some people see red and do not take the critical few seconds to think through their actions and say, or do, things they will later come to regret. In these cases, and depending on what was said and done, you can be charged with assault, battery, or assault and battery. If you’ve been threatened or struck by someone, contact a Denver personal injury attorney, like our well-trained lawyers, to discuss your case and if you’ve been the victim of assault and battery.

So, what exactly are assault and battery, and how are they different from each other? Let’s take a look.

Assault is any act that causes someone to fear for their physical well being. Say you were at a bar and bumped into an inebriated individual and knocked their drink out of their hands. They might spin around on their heel, clench their fists, and threaten to beat you up for being so ditzy and rude. They don’t need to actually hit you to be charged with assault because of the fear they instilled in you.

Battery is what most people’s minds jump to when they think of assault and battery; it is the actual physical striking of another person. To build off our previous example, when the inebriated person wheels around on their heels, they may forego a verbal jab and go straight to punching whoever their fist finds first. That is the simplest definition of battery. In another example, if two people agreed to fight, they could each still be charged with assault and battery due to our laws governing physical violence.

In certain cases, individuals can be charged with aggravated assault depending on if they used a weapon, what kind of weapon it was, and if it was with the intent to commit a serious crime. Aggravated assault is the next level of assault and battery and is listed as a felony.

The safest way to avoid an assault and or battery charge is to avoid direct conflict and to avoid resorting to violence (unless your life is in direct and immediate harm and danger, and even then, you may still need to battle a charge). If you feel that you’ve been the victim of an assault and or battery charge, contact our offices to speak with an expertly trained Denver personal injury lawyer to plot out the next steps.