Child support is not meant to cover every little expense that is spent on the child or children. Child support is meant to provide a healthy and stable upbringing for the minors. All additional expenses are supposed to be split between both parents. There are set formulas that the court uses to calculate child support responsibilities, however the court may deviate from the formula when it is deemed fit. Some deviations may include answers to the following points: 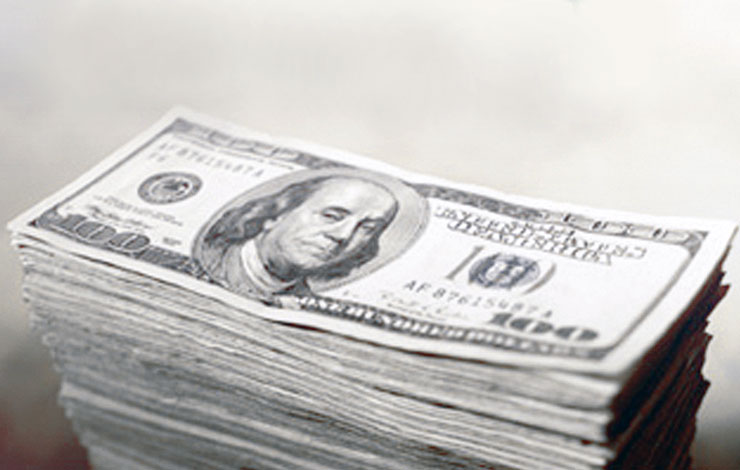 There is little room for a parent to be excused from paying child support. Even having large credit card bills or debts, high expenses or claiming to not be able to afford to pay child support are not worthy excuses. The only time that a parent or guardian may be excused from a child support payment or payments is when there is an occurrence out of their control, such as a serious or chronic illness or sudden medical expenses.

If the primary custodial parent does not work and they have a child under 30 months of age, the court may attribute unemployed or underemployed income. This is calculated by formulating how much money the non-working parent could potentially be making if they were not caring for their child full-time.

Can child support be changed?

Yes. An already agreed upon child support may be changed at any time under certain circumstances. For example, if there is a change in physical care. Physical care would be a change of primary home or amount of overnight stays. For example, if a child were to split their time evenly among parents but then decide they only wanted to live with one parent, the parent losing time with the child may motion for a change in child support. It may not always play out the way the parents want, but they are legally allowed to request a modification.

Yes. People think that visitation and custody has a direct effect on child support. It does not. If a parent is denying the other parent custody, child support is still due. Refusal to allow a parent to have their fair share of custody is an entirely different matter in the court. Even when one parent is not playing by the rules it is important to pay child support on time. If not, there will be an entirely new problem on the table.