What You Need to Know About Child Relocation 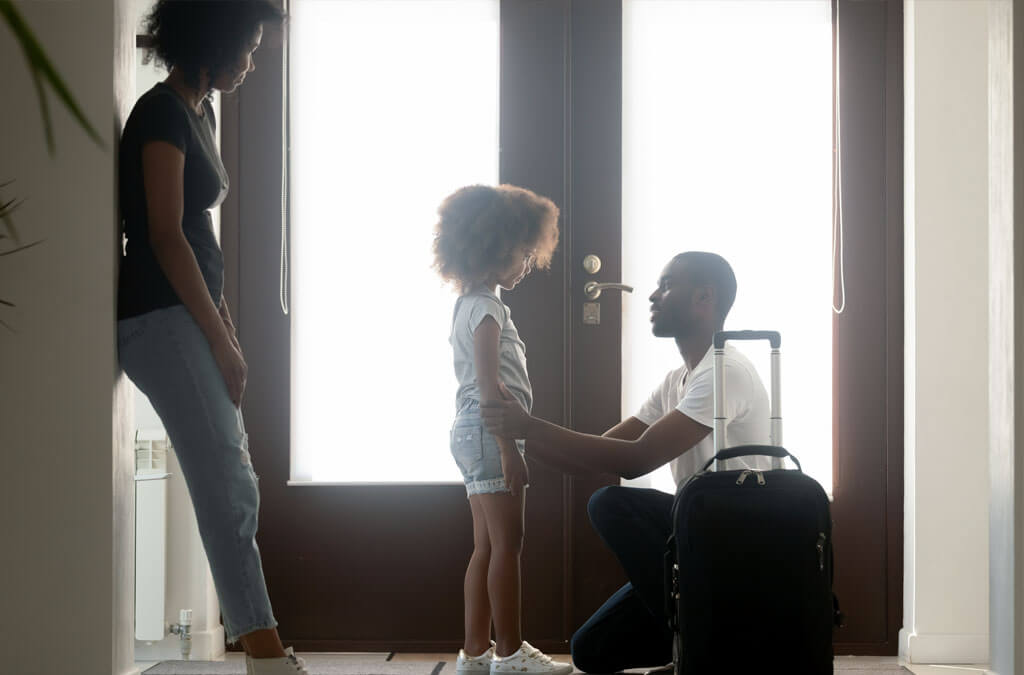 Divorce is never easy. Anger, rage, sadness, and depression rule your mental health for months, if not years, as you process everything going on around you. Spouses may try and get every asset for themselves and leave nothing for the other (we discussed this in our scorch and burn blog). While it can be immature, this contentious fighting between spouses, with the help of divorce lawyers, really only hurts the two spouses. It’s essentially par for the course. An amicable split is much rarer.

However, if children are in the equation, divorce gets even messier as the children suffer while they watch their parents turn to anger, hatred, and resentment and their family falls apart. The children may blame the divorce on themselves – it happens far too often. Even worse than that is when a parent tells their children that they’re the cause of the divorce. No child should ever need to hear that from anyone, especially not their parent.

Child custody is a migraine at best and a nightmare at worst. Normally, the parents will try to work out a custody plan, whether one parent has sole custody of the children, or if the parents will share joint custody. In the more miserable cases of bickering, the courts will determine child custody. At a minimum, the family can breathe a little easier once the divorce is finalized. Unless the parent with custody needs to move – then things can get messy again.

A parent may choose to move for any number of reasons, including a new job, a new opportunity, to be closer to family, or simply because they want to. This move, however, throws a wrench into the custody agreement. The custodial parent needs to inform the other parent that they plan to move and will be taking the children. In order to actually be able to move with the child, the custodial parent also needs to file a petition and obtain court approval (if the distance of the move negatively impacts the accessibility of the parent to spend time with their children).

The happiest outcomes are when the parents can negotiate a new custodial agreement to restructure parenting time so that the children can relocate, but not miss out on a relationship with their other parent. Longer stays may need to be arranged if the custodial parent is moving very far from the non-custodial parent to fulfill the agreement.

If a parent wants to relocate with their children, there are only 3 possible outcomes.

Some judges may approve a relocation for the custodial parent, but the non-custodial parent will feel that the new agreement is unfair and they won’t be able to see their children and be a part of their lives. In these instances, it is best to hire a Denver family law attorney to file a motion with the courts to stop the move and demonstrate the inequity.

As we said, divorce and custody are messy subjects filled with pain, irritation, anger, and suffering. If you’re currently going through a divorce, or are trying to determine child custody or child relocation, contact our offices to speak with a Denver family law attorney immediately so that we can help you and protect your rights.