The Dangers of Cell Phone Use 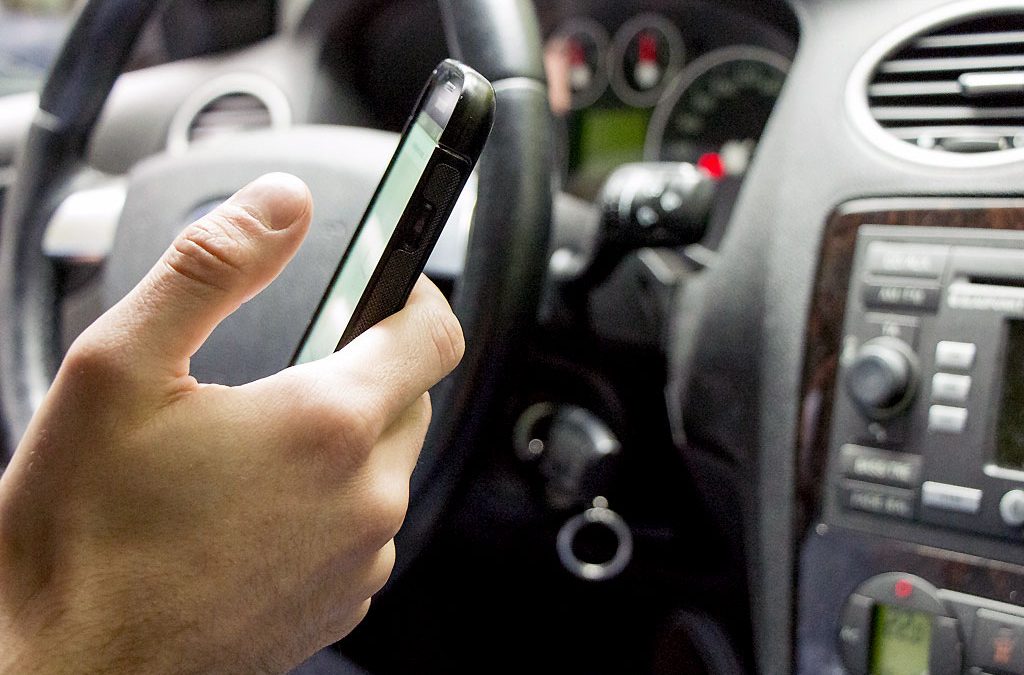 Nearly everyone forgets that a car, while a comfortable way to get from Point A to Point B, at the end of the day, is a two-ton, high-speed weapon. That much weight, with only a little speed behind it, quickly becomes a deadly force to other vehicles, passengers, and pedestrians. With that much responsibility, one would think that drivers would put forth their full attention to driving. As we’ve all seen on the roads and highways, many drivers coast down the road with their phones up, heads down, and minds elsewhere as they drift between lanes and come too close to comfort to collisions. Many times, they do in fact find themselves in accidents and need to call a Denver car accident attorney. Cell phone use runs rampant amongst drivers of all ages and distracts operators from their main task of traveling safely.

Most Denver residents believe that there is no cause for worry and that they’re the exception to the average and rule regarding cell use while driving. There is no shortage in recent memory of Denver car accidents that texting or cell use had a hand in causing; drivers roll along caught up in Instagram stories and Facebook posts rather than minding red lights, traffic patterns, and speed limits. To mitigate these incidents, Denver passed a bill restricting cell use.

Originally, Denver law state that any auto operator under the age of 18 could not use a cellphone while driving, likely because the new drivers do not have the experience of knowing what to expect not the road and juggling a digital distraction while they coast along. The new bill limits cell use to complete stops and emergency roadside situations for all drivers, both younger and older than 18. As a warning, follow this law to the letter – if an officer sees you using a cell phone while you’re driving, they can pull you over and issue a hefty fine; the fines rise the more cell use offense you rack up.

As we move forward into a more connected world, drivers will pay more attention to their cell phones than the roads and other drivers around them. The number of car accidents involving cell phone use continues to rise while people are checking in on texts, work emails, and social media instead of driving responsibly. If you’ve been involved in a car accident in which you, or the other driver, were using cell phones, contact our offices today to review the details of your case so we can advise you on the next steps to protect yourself. We’re only a call away – but only when you are safely pulled over.