Signs of Child Neglect and Abuse 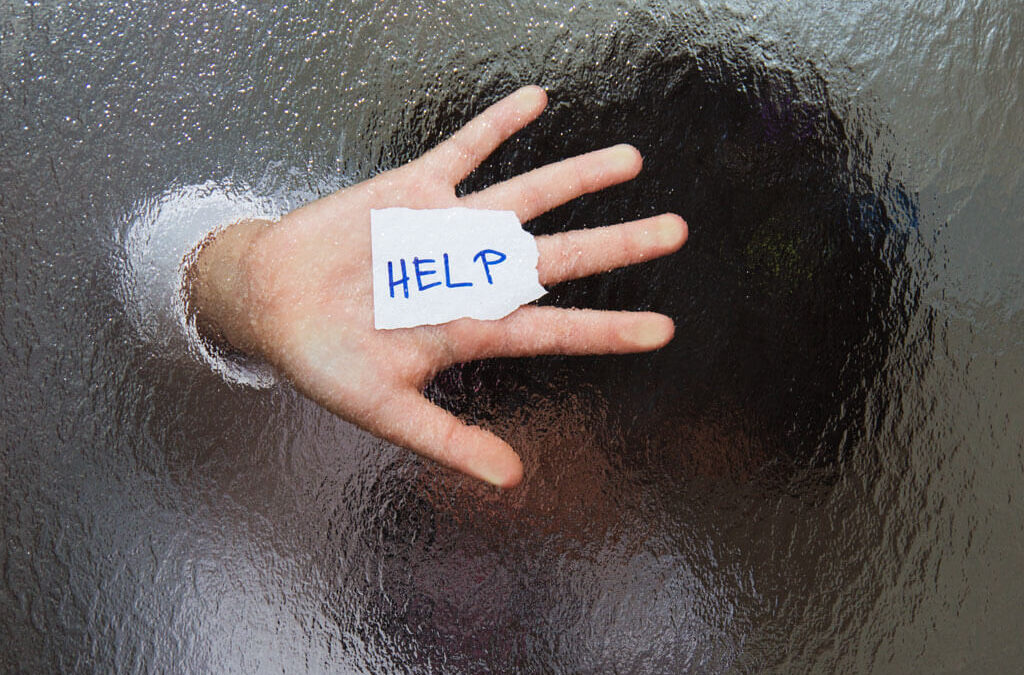 For whatever strange, sick, and sadistic reasons someone can come up with, people across the world, throughout history, and with no signs of stopping, abuse and neglect children. From parents to teachers to strangers, children are in harm’s way and it is nothing short of tragic. Unfortunately, this neglect and abuse can go undetected, undiagnosed, and unaddressed for months, years, and even decades, leading to horrible mental and emotional anguish that even years (if not a lifetime) of therapy can resolve and fix.

Some children blame themselves and put on the bravest faces they can to make it through the day and not bring attention to themselves; some were threatened with violence to never speak a word. No child deserves to go through that pain and anguish, suffering on their own. In most cases, there are some subtle (and other obviously glaring) telltale signs of abuse and neglect that we all should keep an eye out for in an effort to protect the children who can’t protect themselves.

Some common signs displayed by children who have gone through, or are going through abuse or neglect are as follows:

We should note that there are some signs of neglect visible from the parents as well, and you should look out for these if you suspect things are wrong for the child:

As we mentioned, some children place the blame on themselves, or believe they deserve the abuse they receive, and will do their best to appear normal and outgoing so as to not arouse suspicion. This likely stems from threats, or because others were suspicious at an earlier time and the aggressor harmed them further as punishment for raising said suspicions. In some cases, children could emotional issues that do not stem from neglect, nor abuse, and it can ruin a parent or guardian’s credibility and reputation to be accused of child abuse. It is usually best to try to have the child speak to an impartial figure with authority to determine if any neglect has gone on in their lives.

If you are unsure if a child is being neglected of abused, or if you suspect that they are victims of abuse from a parent, guardian, teacher, or stranger, contact our offices immediately to speak with a Denver family law attorney who can help you plan out your next steps, contact the proper authorities, and ensure the child’s safety and wellbeing.