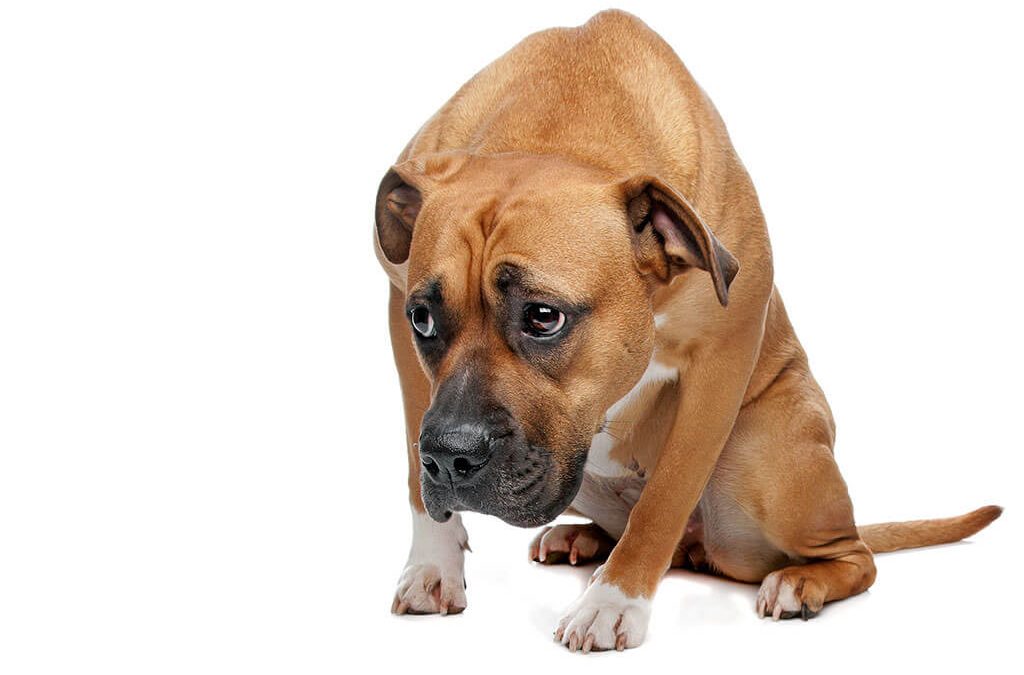 Animals can make our homes and lives better with their love, affection, loyalty, and company; many homes have a furry friend, or they’re often visited by people who want to spend time with a happy animal. Pet owners shower their companions with love, treats, toys, and a safe home filled with food; for some strange, disturbing, and unknown reasons, however, some pet owners neglect and/or harm their animals. Some people, who aren’t pet owners, will go out of their way to harm other animals. While this deplorable act should be – and is – looked down upon, the federal government has taken measures to protect animals and punish people who harm them.

Every state already had criminal punishment statutes in place for animal abuse, but the bi-partisan bill sets a countrywide standard to protect animals that can’t protect themselves. Before this federal bill, prosecuting an animal abuser whose activities crossed state lines was a tad tricky; now, anyone who is guilty of animal abuse faces steep fines, prison time of up to seven years, or a combination of the two, depending on the severity.

The bill is called the Preventing Animal Cruelty and Torture Act (PACT) and bans the mistreatment, drowning, suffocating, or any form of serious harm to mammals, birds, reptiles, and amphibians. As an example, say a vindictive neighbor decided to harm your pet as an act of revenge against you; for that mistreatment of your pet, you can contact a Denver personal injury attorney to represent you and seek financial compensation for the damages to your pet(s). It has also been noted that cruelty towards animals often develops and graduates into cruelty and violence against other humans. By stopping abusers early, you may prevent other people from being injured.

We celebrate this new bill and support bringing criminal animal abusers to justice to the full extent of the federal law. Pets, with very few exceptions, are loving creatures who would not harm you under most circumstances, save for being threatened and needing to somehow protect themselves. If you believe someone is abusing animals, or someone has abused an animal in your home/on your property, call us now to discuss the details of the events and how we can help you by representing you as your Denver personal injury attorney.