How to Know if Your DUI Stop Was Legal 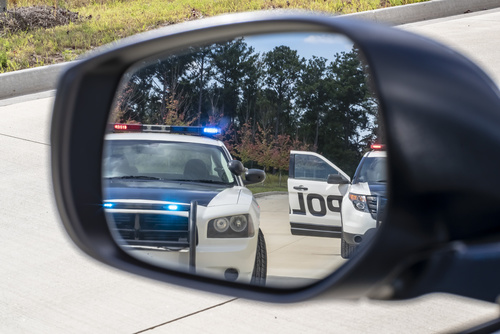 There are cases where a DUI stop may not be deemed legal, by law. Meaning, if an officer did not pull you over with probable cause, even if you were caught driving under the influence, then there were no legal grounds for you to have been pulled over. Probable cause means that there was something you did while driving that caught the attention of an officer as dangerous or suspicious. If you were involved in a crash or collision, even if you were not the cause, that is considered probable cause for an officer to test your BAC and potentially charge you with a DUI. There are various, other examples of probable cause such as:

For cases in which you were pulled over illegally and received a DUI charge, call the offices of Jarett J. Benson today. With the best representation in Denver, Colorado, we will help guide you and your family toward justice. Our team of attorneys is knowledgeable of the law and will be able to get to the bottom of your case, and be able to prove how and why your stop was illegal. Give us a call today to set up your consultation.