How to Burglarproof Your Home or Business 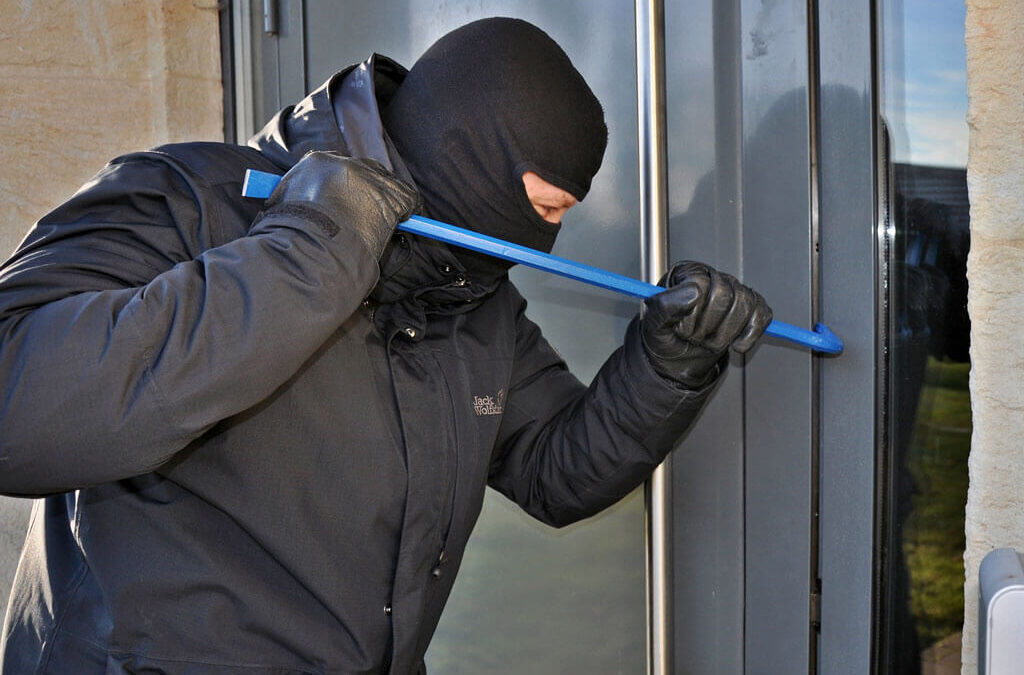 Every 10 seconds, someone, somewhere, is robbing a home or business blind of cash, jewels, and various other assets. No one thinks it’ll ever happen to them, right up until they come home, or to their business, and see a picked lock, broken window, and the property in utter disarray with broken and missing items. There are quite a few misconceptions regarding burglaries and break-ins in Denver, so we wanted to clear a few things up and help you become better prepared to avoid any issues later.

First and foremost, most people believe Denver burglaries occur at night when everyone is asleep, but the most common times are actually late morning to early afternoon. You may be asking yourself why and the answer is very simple. With the exceptions of smaller businesses, there is someone on the property overnight. Homes obviously have their residents in their beds and can respond to the burglary in real time (though that’s ill advised), and larger enterprises and branches of businesses often have security teams on patrol to catch any criminals before the break-in occurs.

Staying vigilant of possible burglars is an important first step. Keep an eye on who is near your property at all times and try to stay aware of any unfamiliar faces or vehicles that pass by. For businesses, this is a bit tougher as any new face would most likely be a customer or client. However, unfamiliar faces, particularly strangers taking photos near the property, may in fact be burglars trying to learn patterns, points of entries, and weak spots in your security strategy.

One of the simplest ways to protect your home, business, and assets is to install a security system; this deters burglars as it increases the odds that they can be caught and will scrap their plans to rob you. Installing stronger locks on your home or business also decreases the odds that they can even get in to the property. Adding additional lighting means that someone will likely spot them in the act if they choose to attack at night; remember, burglars want to go unnoticed and be inconspicuous as they’ll appear as if they’re meant to be there. The average passerby if they saw someone going into a home likely wouldn’t think twice if they don’t seem suspicious.

In order to protect your valuables, installing a safe in your home or business adds an extra layer of security a burglar would need to get through – and a difficult one at that. At the very least, you’d only need to deal with broken locks and a mess, rather than missing assets.

Installing an alarm system will also deter burglars as the sounds will draw eyes to the scene – and they very much don’t want to be seen. For businesses, if it’s possible, installing security cameras, an alarm, and even hiring a security company to patrol your premises are wise investments to protect your assets.