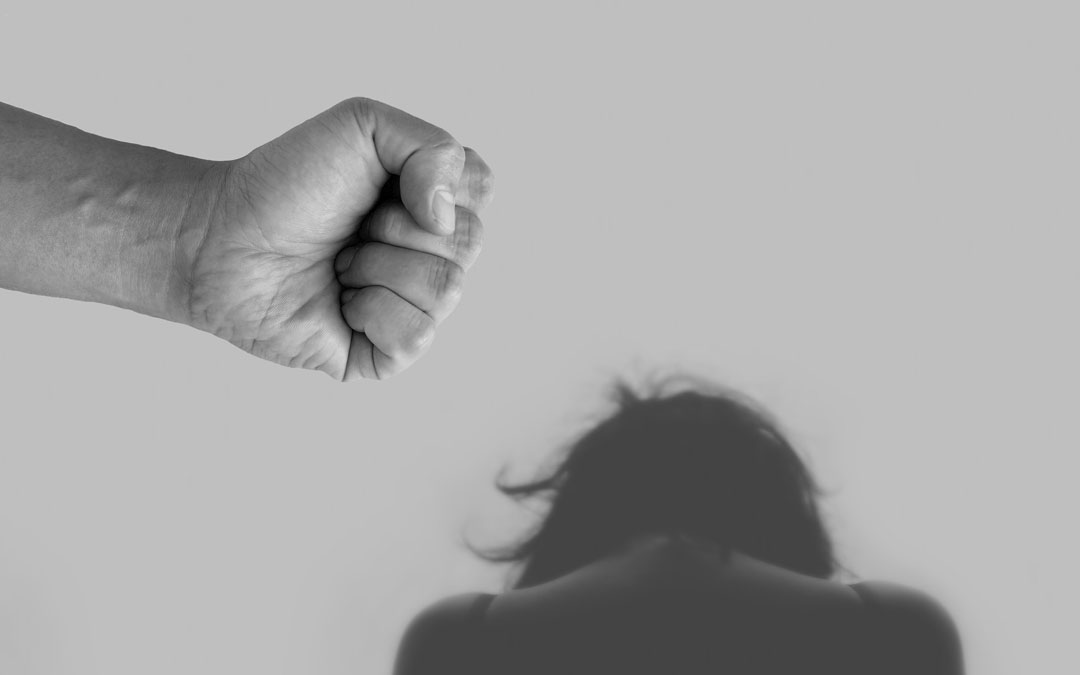 Marriages and relationships are not always happy, but they should never come to violence, no matter what the circumstances are. In today’s world, violence is often a go-to solution for problems at hand when people cannot think rationally to solve issues that arise. Or, sometimes, people are cruel and enjoy the power trip of putting others beneath them, especially through the use of physical power. A disgruntled parent who feels they were cheated out of their life by their spouse and child will beat one or the other with almost no logical reason to do so. A partner catches the other in an affair and goes blind with rage and begins hitting and throwing objects with the intent to hurt and cause pain. Regardless of the backstory, domestic violence is a terrifying trauma and experience to live through and may often require a Denver personal injury lawyer to help sort issues out, collect damages, and ensure the safety of a partner, spouse, and/or child(ben).

Domestic violence, as defined by Colorado, is the act, or mere threat, of violence against someone whom the party inciting violence has a prior and intimate relationship; in other words, a boyfriend and girlfriend, husband and wife, parent and child, or several other connections. Additionally, acts of aggression against property of another person (under the close relationship umbrella) to intimidate, control, coerce, or punish will be considered domestic violence under Colorado law. Say you’re a now ex-wife who went through a rough divorce and you want to get back at your husband. You decide that you want to bend and break all of his golf clubs and leave them out to show that you don’t need to deal with him anymore: this could be considered domestic violence and you would need a Denver personal injury lawyer to defend you.

Violence in the home can have lasting physical and psychological repercussions that may never go away, scarring people in future relationships and friendships and making it more difficult to connect to others. Some feel they cannot escape those situations and are forced to remain and endure the pain. If you or a loved one is the victim of domestic violence, we urge you to contact our offices so that we can prepare an exit strategy, a defense, and next steps to protect you from any further harm. A Denver personal injury attorney can help you leave the suffering behind and pave a brighter future and assist in rebuilding your own happy home. Call our office today to learn more.