You are required to take a test in Colorado if you have been arrested for a DUI or DWAI. The type of test you take is up to you, however once you choose which test you would like to take, you have to stick with it. In some cases, the preferred choice of testing may be unavailable. For example, malfunctioning equipment or high call volume. Refusing to take a test, however, is not in a convicted person’s best interest.

The state of Colorado will suspend your license for refusing a test. Alternatively, if you have injured or killed anyone in the process of your arrest due to driving while intoxicated or impaired, then an officer has the right to physically restrain you in order to take a test.

Penalties for Refusing to take a Blood or Breath Test

Case penalties will depend on many factors. Below is a general outline of possible penalties. 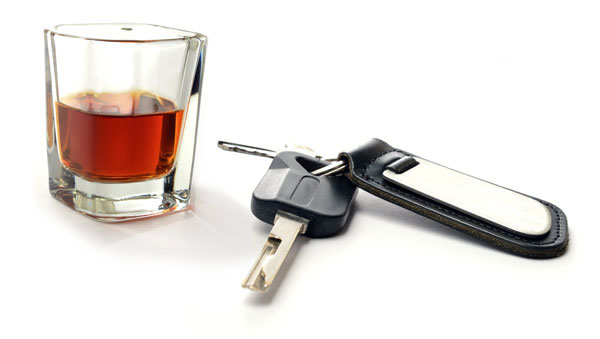 Oftentimes in the moment, people believe that stalling or refusing a blood, breath or urine test will help their case. This is often not true at all. If a person refuses to take a test of any kind, it will be used against them. A common offense is that a person would only refuse a test because they knew they were far over the legal limit.

DUI convictions are serious business. They can have life-altering consequences and severely affect one’s personal and work life. If you have refused a test in Colorado, it is in your best interest to seek the representation of an experienced, professional attorney. Call Jarrett Benson today for a free consultation on your DUI case.