A Comprehensive Guide to DUI Laws in Colorado 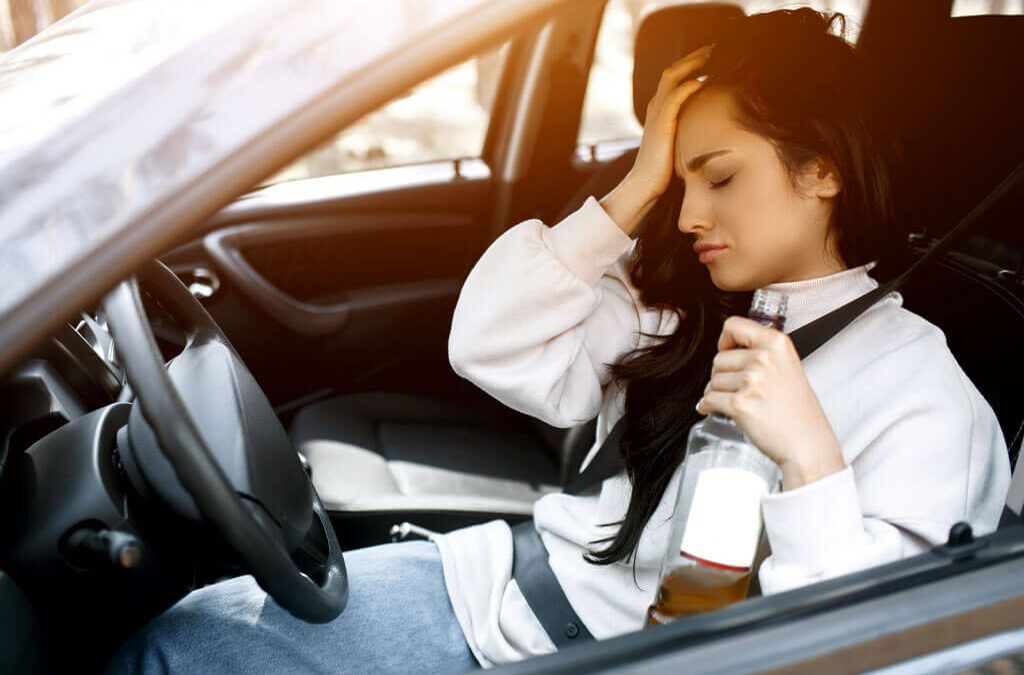 No matter where you are in the country, driving under the influence (DUI) is a serious offense. Even with changes in DUI laws over the years, the outcome remains as harsh as ever if the courts declare you guilty of all charges. And the punishments or penalties are justified considering the number of personal injuries and fatalities that occur due to auto accidents caused by drunk drivers. Colorado currently ranks 13th in the list of DUI Severity in the country, which is by no means a commendable achievement.

Understanding DUI laws in Colorado can not only help you understand what your rights are but also guide you on what to do if you’re arrested. In case you’re not aware of this, you’re required to take action within a week of the charges, which is why it’s recommended you hire representation immediately. By hiring an experienced Denver DUI lawyer, you can legally defend your rights and fight the charges against you following a DUI-related incident.

By definition, DUI is the act of operating a motor vehicle under the influence of alcohol, drugs, or a combination of both. However, this offense is more complex than it sounds as far as the laws, legal process, and penalties are concerned. The first thing you should know is that you need a blood alcohol content (BAC) level above 0.08 to be charged legally with a DUI per se. So, even if you’ve had a couple of drinks, there’s a chance you could pass the test.

Here are the three most important DUI laws in Colorado you should know about:

This rule only applies to minors (drivers under the legal drinking age of 21). Any driver under 21 caught with BAC levels between 0.02 and 0.08 will have their license revoked.

In Denver or any city in Colorado, you are legally obligated to take a blood, breath, or urine test by the police if they pull you over. If you refuse to take any of the tests, your license will be revoked for one year.

Anyone under the age of 21 under the possession of alcohol in their vehicle will have their license revoked even if they’re not driving when they get caught.

What Happens Following the Arrest

If the police suspect you’re driving under the influence of alcohol or drugs, they’ll pull you over and ask you to take a breath test to check if you’re over the legal limit. If you’re arrested, your car will be impounded, and you’ll go to jail. Generally speaking, it’s never a good idea to resist a police officer and follow their instructions. However, you can immediately plead the fifth amendment if the officer asks you for any other information apart from your license and registration, name, and contact information. You should also call contact an experienced DUI lawyer in Denver or Colorado as soon as possible.

If you refuse to take a chemical test and have your driver’s license suspended, you can attend a hearing within 60 days and try to get it back. Secondly, if you’re charged with DUI after testing positive, you’ll receive a citation or summons from the court. Once you arrive for the hearing, the judge will explain your charges and the penalties/punishments you may face if found guilty. If you miss the hearing, the court will issue a warrant for your arrest. Following the hearing, your Denver DUI lawyer will negotiate the charges on your behalf and try to work out a plea deal. Your case could also go to trial before a final decision is made.

DUI penalties in the Centennial State depend on several factors. However, here’s a general outline of the possible consequences of driving under the influence in Colorado:

DUI cases are common in the Centennial State. If you’ve been arrested following an accident or while driving under the influence, you should contact a DUI lawyer in Denver immediately. At our law office, we have a team of highly qualified and experienced lawyers that can help you decide what legal action to take and help minimize or eliminate the charges and penalties against you.

Visit our website or call us today to learn more and to set up a consultation.